Impact Of Social Media on 2019 Elections in India 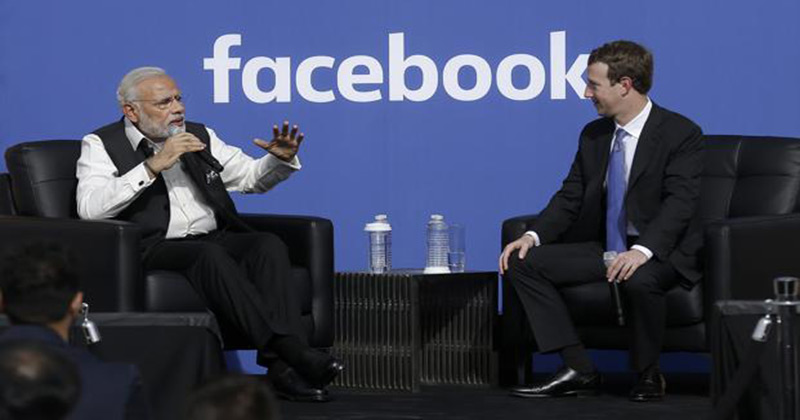 Impact Of Social Media on 2019 Elections in India

Obsession with the parallel universe called the internet, social media, quirky campaigns designs, ideas, phones buzzing with innumerable notifications, welcome to the world of Social Media Marketing. It’s a game of winning your target audience’s heart and reserve space in their mind by getting them thinking about your brand. Building your identity across social media by curating just the right kind of content is how you win the game. This is exactly what BJP pioneer Narendra Modi did! 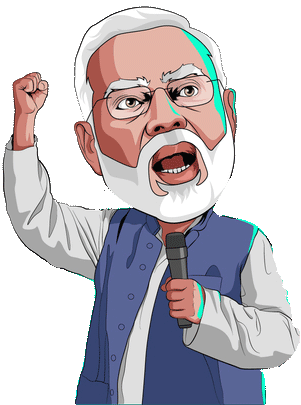 Narendra Modi is one such personality who broke all the barriers of communication in 2014 & emerged victorious with flying colors & all the credit goes to the power of social media whereas Congress just maintained a hygiene level presence on social media and the result is in front of you. Modi’s excessive effort on using social media as means of communicating with the masses proves that it has a major impact on voting patterns & thereby affecting the results of election.

Since 2014 it’s become a frequent thought that pops up in our mind during every election. And the closure to this is never ending. 2019 is a crucial year especially when we think of it in terms of elections vis-à-vis the presence & pervasiveness of social / digital media since its massive breakout in 2014, penetrating even rural areas.
Digitization has not only been beneficial to businesses or institutions but also in spreading, convincing, persuading even widening the mindset of masses for a particular idea. Mr.Narendra Modi has very wisely used this tool especially during Loksabha elections; to get his message across the nation & garnered him the desired result & which resulted, him being the Prime Minister of India. Whereas in contrast Congress rarely made its presence felt during the 2014 Loksabha elections & turned out losing the elections.

Since the internet revolution big political parties like BJP have their own dedicated IT cells or shall we better call it as ‘digital media army’ to bring out & proliferate their ideologies. One classic example of this is ‘Demonetization’, which was an overnight, chaotic & a major change in the economy (currency). Post the declaration his team thoroughly campaigned in favor of his move, explaining & justifying the step for the betterment of economy. This move particularly worked wonders for Narendra Modi & BJP. 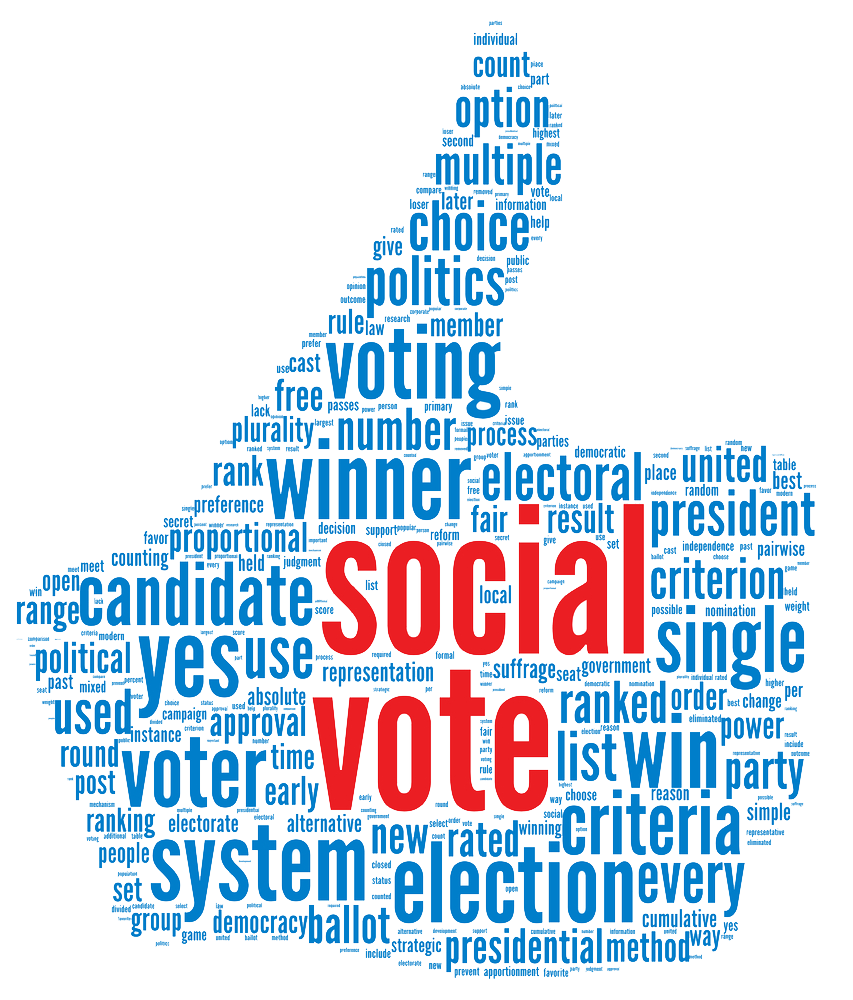 Witnessing this phenomenon another relevant thought comes into picture is, the theory of ‘Manufacturing Consent’ by veteran political & academic scholar Mr. Noam Chomsky. The theory states that political parties or institutions use media in all its forms (direct or indirect) as a tool to prepare & make the masses accept their thinking. And Narendra Modi has masterfully encashed on this communication tool.
If you are still skeptical about the way BJP & Narendra Modi have used the power of digital media; think of ‘Make In India’ campaign it was a national campaign which crossed the borders inviting foreign investments in India. This even led to a considerable increase in employment with foreign companies being setting up their manufacturing units in India. Even crowdsourced rallies, 3D Speeches gave all the more weightage. Having an all updated website. All the developments in this sphere were constantly & thoroughly promoted and marketed online by Narendra Modi’s digital team. And this made people especially youngsters think of him as a true leader that India has been needing since long. Keeping in constant touch & communicating with the masses online has made him a more involved personality in the hearts of people. Having said that it’s quite apparent that predictions online will heavily affect 2019 elections.

Having said that, did you ever think what factors led to this massive breakout called ‘digitization’? Neither did we, but today we’ve scoured through hordes of research & information, the possibilities that resulted in what we call as ‘SOCIAL MEDIA’

Revolutionary Increase in the Usage of Smart Phone

India is one of the biggest markets for smart phones with millions & billions of users; and this keeps growing every year. IDC (International Data Corporation) has even predicted that with this massive increase India will have more smart phones than the population by the time election starts.

With so many new entries in the telecom & mobile manufacturing sector, per day data plans have become excessively cheap, making it affordable even for rural population.

Social Media apart from communication & utilities has led to immense sharing of information & news. This particularly proves beneficial for political parties. But this also works against others, who spread hatred through social media & it’s an ongoing scene. It can easily turn into a chaotic situation. 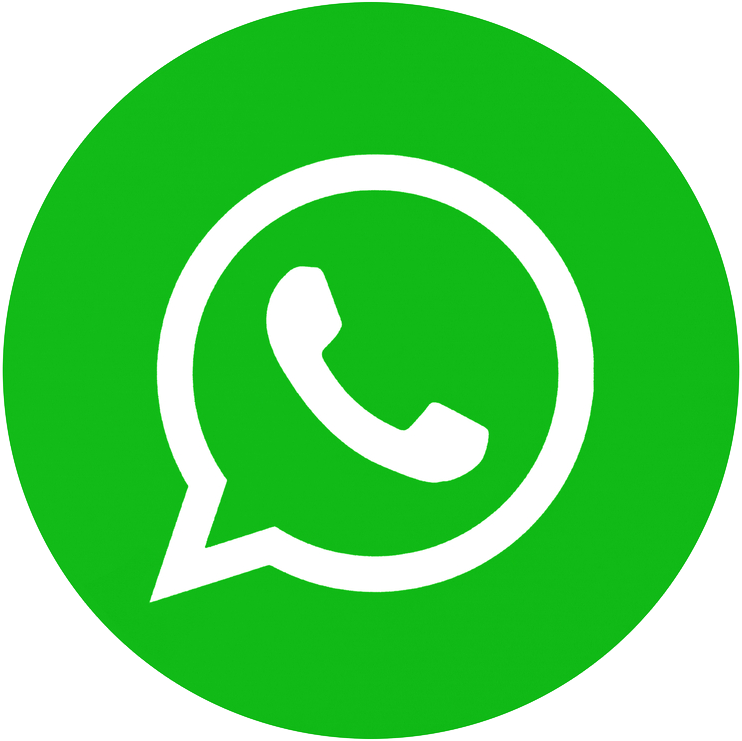 Disseminating ideas has become easier than ever with 90% of population having smart phones & using WhatsApp. WhatsApp has made it even easier with its multiple language options removing the yet another barriers to communication.

While it is often a question that whether digitization will completely eliminate traditional media, well answer to this is NO! It will certainly amplify the moves by communicating with the audience, giving you more than the desired results. With just one click & swipe the job is done in prosecco! Hence, it comes as no wonder that the coming election will be favorable for the contesting parties with the huge & expert social media team at their disposal. Let’s see what the future beholds!